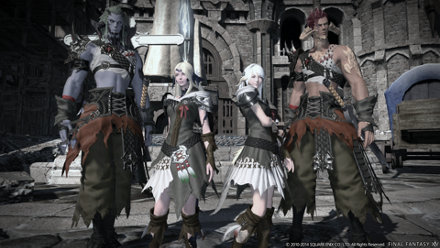 In FINAL FANTASY XIV: Heavensward, the first expansion to the critically acclaimed MMORPG, FINAL FANTASY XIV: A Realm Reborn™, players will be transported to the hallowed walls of Ishgard, a city-state mired in a thousand-year conflict with the dragons of the Dravanian Horde, and must uncover the ancient truths buried in its bloody history.

Featuring an increased level cap, flying mounts, a new playable race, and three new jobs – Dark Knight, Machinist, and Astrologian, Heavensward expands on all the elements that make FINAL FANTASY XIV so engaging to 4 million registered accounts around the world. 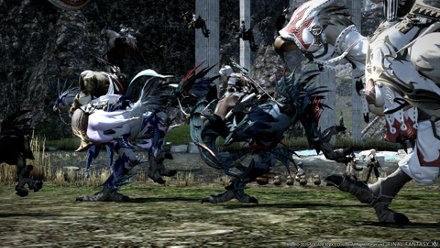