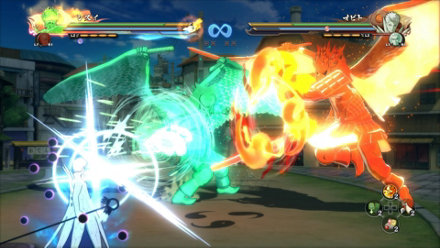 Following its very successful anime, manga, and video game adaptations, the series that has engaged fans all over the world for almost a decade continues its legacy with NARUTO SHIPPUDEN™: Ultimate Ninja® STORM 4! With more than 12 million NARUTO SHIPPUDEN: Ultimate Ninja STORM games sold worldwide, the STORM series has established its place at the pinnacle of videogames adapted from anime and manga.

Progress through intense and massive fights as the game retells the story of NARUTO SHIPUDDEN like never before! Choose from the largest gathering of fighters in the series’ history: included in the incredible roster are characters from the fight between Hokage Hashirama and Uchiha Madara, and playable characters such as adult Naruto, Sasuke, Hinata, and Sakura from THE LAST: NARUTO THE MOVIE. All characters will feature original voiceover support in multiple languages including Japanese, English, Neutral Spanish, and Brazilian Portuguese. Feel as if you’re on the battlefield as you view characters’ hyper-realistic expressions and hear the full voice cast during fights! 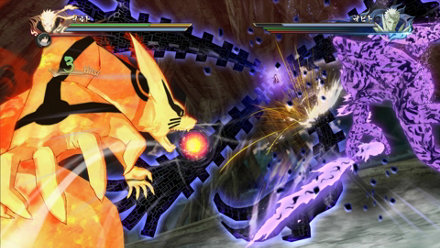 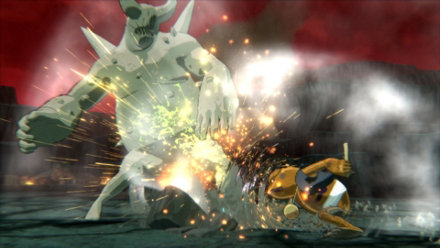 NARUTO SHIPPUDEN: Ultimate Ninja STORM 4 focuses on more story-based elements, giving the players an in-depth experience and more integrated gameplay. Boss battles will also offer new gameplay elements and add new layers of strategic depth. Embark on a breathtaking and epic ride with new features like the Change Leader System. Recreate legendary teams from NARUTO SHIPPUDEN or create your own, switch characters effortlessly during fights, and enjoy the fastest-paced fights the world of NARUTO has to offer!

The latest opus in the acclaimed STORM series will also take advantage of the graphics power of next generation systems. Expect explosive battles in full HD graphics all in glorious 1080p resolution. All of this is just the beginning—more characters and features will be announced in the future! 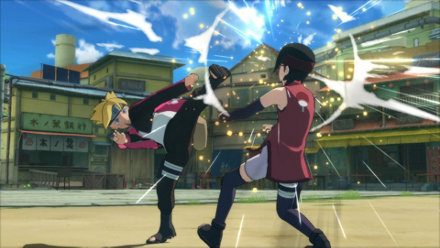