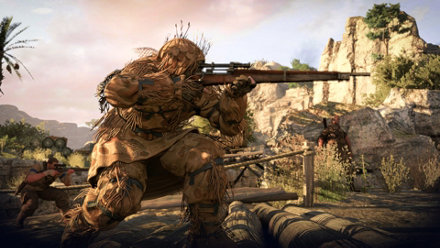 But it’s not just the famed Afrika Korps that Karl has to worry about. He soon uncovers German plans to build a “wunderwaffe” – wonder weapon – with the power to crush any Allied forces in its path, and turn the tide of the whole war.

Expansive environments allow the player to choose how they complete the mission, offering non linear multi-routes, and more verticality than ever before, offering the freedom to take out the enemy by your own design. 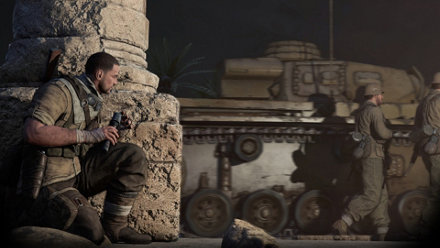 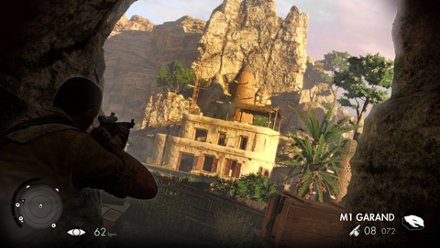 A sniper always needs an exit strategy.  Search the varied environments to create and discover opportunities that suit your play-style: sniper nests, ambush locations, alternative approaches, sound masking and trap setup.  Prioritise your targets to maximise your advantage and use shadows and darkness to remain unseen by the Afrika Korps, or relocate to keep your prey guessing.

The North African battlefields of WWII provide great visual variation, significantly different from any other sniping title before it, allowing for much longer ranged shots.   Play amongst mountain ranges and huge flat plains; bustling townships and cities, and remote village settlements. 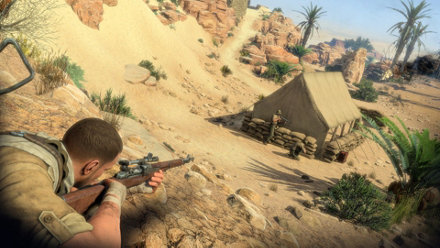 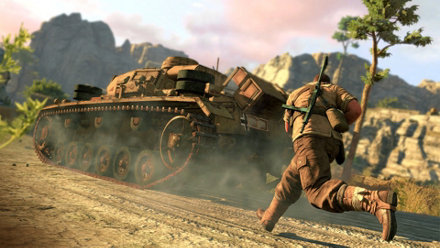 Clear cues for engagement and detection and a rebuilt AI system emphasizing squad roles and tactics make the Afrika Korps smarter and more challenging, while allowing the player more meaningful choices.  Backed by a variety of vehicles from Jeeps to Panzer Tanks, the Afrika Korps are a force to be reckoned with...

Gain XP and sniper ranks from both single and multiplayer progression to unlock over 40 new and unique customization parts and build the ultimate rifle that best suits your mission and play-style.  Customize individual load-outs and store them for both multiplayer and single-player engagements. 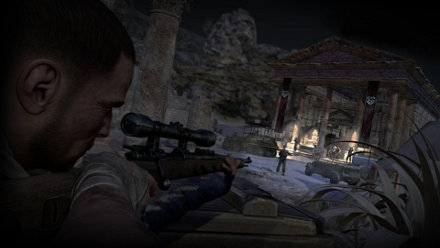 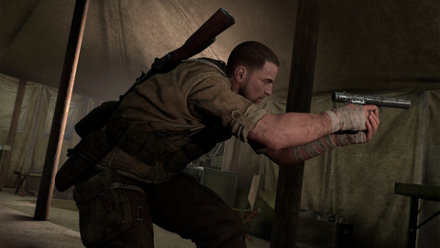 Extended to mechanical equipment such as armoured cars and tanks, multi- stage destruction allows you to create your own opportunity on a vehicle, before delivering the killing shot; shoot into tanks via the driver view-port; see the crew taken out inside. 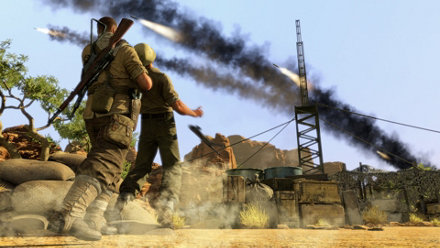 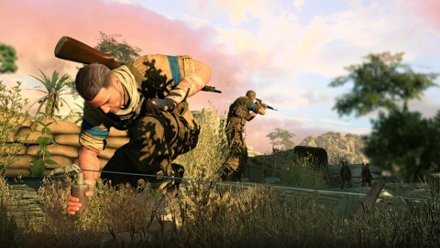 Building on the multiplayer pedigree of previous titles, SE3 is packed with content for both co-operative and competitive players.  5 modes of competitive action with support for team or lone wolf play including Distance King and No Cross with a selection of maps at launch.  Larger and more open environments allow for greater freedom of movement and longer distances for the more skilled Sniper.  Earn your Medals and Ribbons to become the Ultimate Sniper!

The return of your favourite modes sees Co-operative players able to choose from Overwatch missions and the new Survival Missions. In Overwatch players take the distinct roles of the Sniper and the Operative and must choose their play-style working closely as a team to accomplish their mission.  For Survival gameplay you take on the endurance challenge against everything the German Afrika Korps can throw against you! 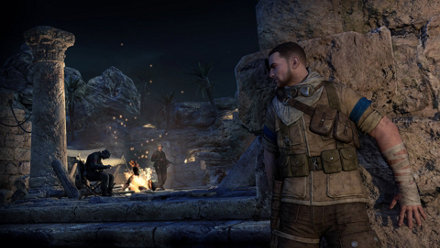 A greater range of movement and agility means Snipers can quickly navigate the environment and keep one step ahead of their prey.

Better feedback is given to the player so they can decide how best to deal with both long-range and short-range combat.   Improved stealth melee combat gives additional ways to take out your enemy without being seen. 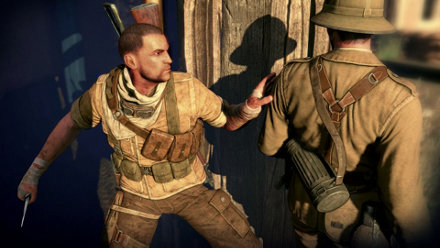