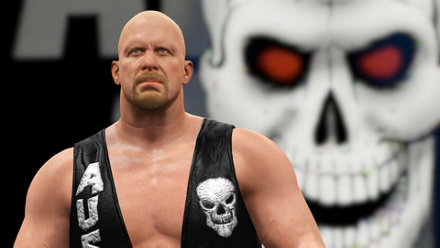 Get in the ring and Raise Some Hell with WWE 2K16! The undisputed champion of wrestling games returns with the biggest roster in WWE games history, and the 'Texas Rattlesnake' Stone Cold Steve Austin as its Cover Superstar! Play as your favorite Superstars from the past, present and future and experience the most authentic, comprehensive, in-your-face WWE video game of all-time!

The biggest roster in WWE video game history! Play as over 120 unique characters and Raise Some Hell with your favorite WWE and NXT Superstars, Divas, Legends and more.

2K16’s core wrestling gameplay is smoother and more responsive than ever, with thousands of new animations, enhancements in chain wrestling, new working holds and reversals to deliver the most fun and authentic WWE experience to date.

Play through the career and relive some of the most iconic Steve Austin matches and moments of all-time in 2K16’s single player Steve Austin-themed story campaign, 2K Showcase. Complete objectives to unlock legendary characters, gear, match types, and unlockable from WWE history. 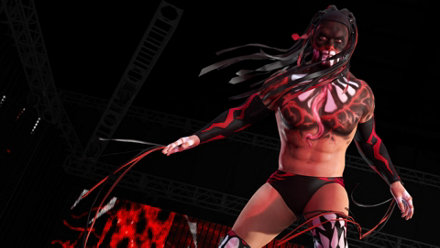 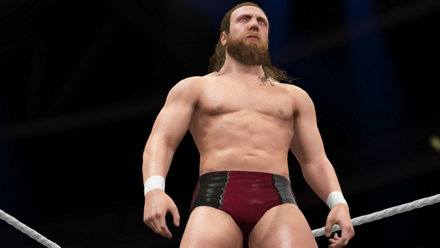 Utilize 2K’s best-in-class Creation Suite to develop your WWE Universe, including options to create, customize and compete with unique Superstars, Divas, Arenas, Shows, Championships and more. Upload your creations and share with the WWE Universe online!

Define your legacy in MyCAREER competing in epic matches and making critical choices while rising through the ranks from NXT to WWE, to earn a spot in the WWE Hall of Fame. Train, compete against others, and now define your character in personality-driven interviews and through the forging of alliances and rivalries.

For the first time ever, WWE 2K16 will feature a 3-man commentary featuring Michael Cole, John ‘Bradshaw’ Layfield and Jerry ‘The King’ Lawler! Also returning to the booth is the voice of WWE, Jim Ross. With thousands of additional commentary lines in the game this year, 2K16 will feature the most authentic WWE commentary to date.